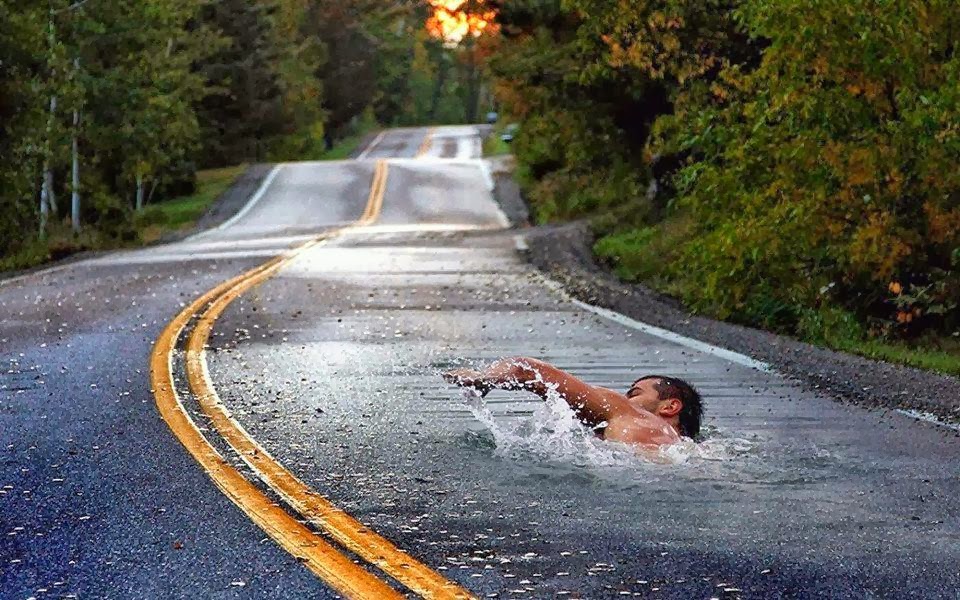 Lion is the king of the jungle
But bear is the master of woods
The law of the lion is the law of the strongest
But nobody knows bear’s rules.
All the animals fear the lion violence
As every human feels the power of a bear.
When a lion dies, nobody misses him,
And another beast takes his place.
When a bear dies, there are thunders and earthquakes,
Desert winds twist crazy, and all the skies want to cry.

Cause his long hibernating periods
People talk about bear as if he was a hermit
Who lives in far and cold caves.
But indeed, what he likes the most is to carve in the grass,
Play to hide and seek with the worms of fallen leaves,
And lie down under the sun or face to the stars.
He is the eternal groom of the moon.
On her name, he sets himself up in both legs,
and roars painful. Screaming.
He is also a tireless hunter of multicolored butterflies,
He let them settle on his shoulders,
Tickle him, fly around.
Sometimes he catches one between his two big hands,
But hardly she starts getting unquiet he lets her go.

Day after day, I’ve followed the movements of the bear,
I dig in the deep waters of his eyes,
Where I found fire, madness,
Tenderness, and also a bit of sadness.
Are you wondering who am I?
I’ m a bee, a simple bee.
I take a glance to my two colored suit and my tiny wings.
And I tell myself: Look at you. You are not a butterfly.
You cannot give him the moon.
But immediately after, I go into my warm shelter
and prepare delicious nectars
With the best flowers and the most mature woods.
I invite him with a little and then I stay there,
Just waiting for his return.

People doesn’t understand dismatched couples
They will think: What could result of a bear and a bee?
That’s because they don’t know that by the side,
She swore die before hurting him,
And since then he gives her beautiful stories
About the moonlight drawings over the sea.

me gustaría saber y no sé